(Aseanrecords.world) The Defence Services Museum (Naypyidaw) in Zeyathiri Township is on an area of 603.68 acres. It is opened to enable the youth and people to learn the independence struggles, historic battles and actions of the Armed Forces since its birth in 1945 till now, and to imbue the spirit to safeguard the independence. 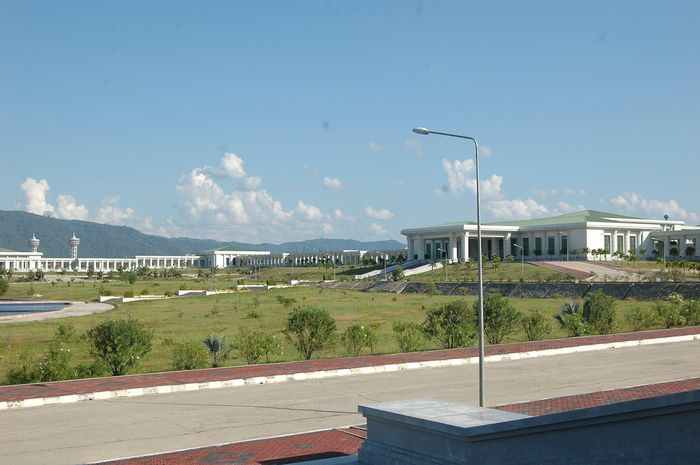 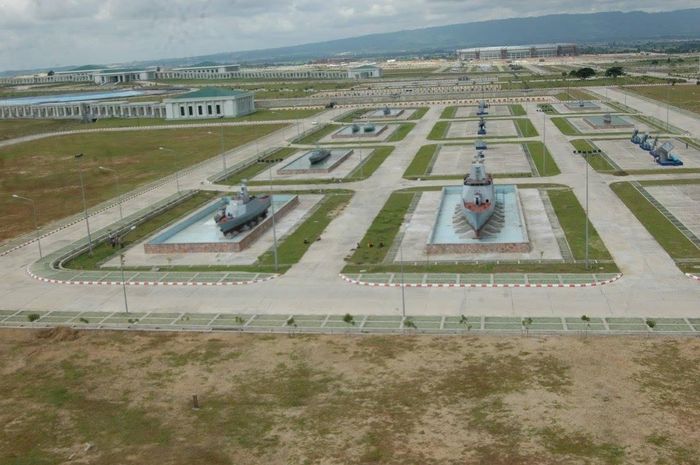 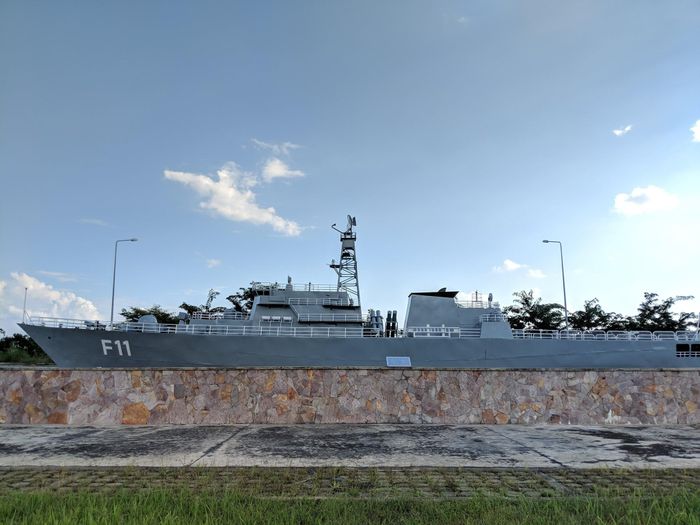 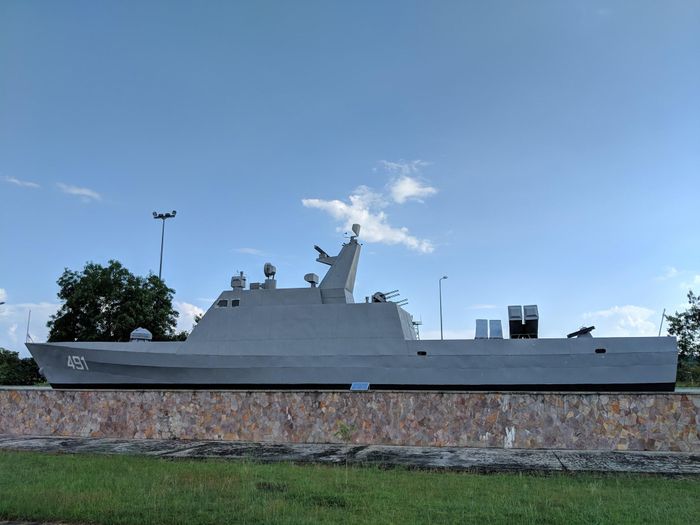 Yun Ruan (Collect and Nominate for the Asean Record) - (Source of photos: internet)